MANISTEE — Manistee Area Public Schools held a public forum Wednesday to provide a project update and obtain community feedback regarding the future of the Jefferson Elementary School site upon the building’s demolition in the spring of 2025.

Many in attendance were concerned about the district meeting with the Manistee County Land Bank Authority to explore the option to have single-family housing developed on that property.

Superintendent Ron Stoneman said housing was just one option the district was exploring, and turning the site into green space is not off the table.

“I think there are miscommunications or questionings happening and I’m trying to provide transparency to a possibility. I’m not shoving anything down anybody’s throat — I’m just communicating what opportunities exist,” he said. “I appreciate the feedback. I understand where you’re coming from. It is valuable that you’re here and sharing. … It’s not set in stone.”

MAPS assembled the Jefferson Neighborhood Advisory Committee to take part in conversations regarding a future for the Jefferson Elementary property. The committee first met in late 2020. Stoneman said potential uses for the land discussed during that first meeting included green space for practice fields, a playground, walking paths and the division of the property for single-family homes to address the local housing shortage or a mixture of both.

Voters passed on May 4, 2021 a $30.855 million bond proposal to allow for the renovation of the Kennedy Elementary building for consolidation of all elementary grades, the construction of a middle school gym, demolition of the 1927 high school building and Jefferson Elementary, and other projects.

Stoneman said due to inflation, the cost of some materials are up over 20%, which has led to the district looking for ways to cut costs of the bond project.

“On average, the industry is seeing an 18% or more increase for labor and materials. We found ourselves up against a challenge related to the money that we received,” he said. “… We had to review that, meet the requirements for the language in the bond, and do it in a way that doesn’t exceed the cost we can afford. We’re looking at exceeding the collection of the bond to accomplish our needs, and that’s why our planning process has been taking a little bit long. We’ve had to make some amendments and considerations.”

Rachel Nelson, Manistee County treasurer and Manistee County Land Bank Authority chair, reached out to the district in November to express interest in meeting to discuss the role of the land bank in property acquisition and infrastructure preparation for potential property development.

“The short and sweet of what a land bank does is recycle land for productive use,” Nelson said. “Land banks remove blight, increase property values, create a positive economic impact and really revitalize neighborhoods and communities.”

Stoneman said the district has allocated $400,000 in bond money to raze the Jefferson building. Were MAPS to work with the land bank, that money could instead be used to help offset the inflation.

“If the district were to partner with the county land bank, collaboration with local and state agencies may provide potential expansion of funding options,” Stoneman said. “Brownfield opportunity may exist for county land bank to fund the demolition of the Jefferson building, allowing the allocated bond funds of more than $400,000 to be redirected to the educational-focused project priorities.”

Nelson said any property owned by a land bank is eligible for a Brownfield plan.

Stoneman said the district could apply deed restrictions to ensure future development is appropriate for the neighborhood.

“The county land bank would be responsible for the demolition of the Jefferson Elementary building and predevelopment costs — that would be presenting this property to the potential developers to have an understanding what options would be here,” he said. “… If we move forward, collaboration would continue with the Jefferson Neighborhood Committee and community stakeholders to envision the future of the property that supports the character of the neighborhood.”

Stoneman said possible deed restrictions developed by the Jefferson Neighborhood Advisory Committee include minimum lot sizes of 10,000 square feet, a minimum lot width of 80 feet and a minimum square footage of 1,200 per home. These minimums exceed zoning requirements for the area.

Nelson said the land bank wants to be a good neighborhood partner and keep the community in the loop.

“From the land bank’s perspective, we’re talking affordable, quality, single-family homes. Not high-density — we don’t want to pack 50 homes into this tiny area,” she said. “… As long as we are involved, we want to continue these conversations with the community. … We don’t just turn the property over to the developer and say, ‘Do whatever you want to do.’ Absolutely not. … We ensure whatever the goal is, that’s what’s met.”

Paul Gunderson, Jefferson Neighborhood Advisory Committee member, said he has been disappointed the majority of the committee’s talks center on housing.

“I don’t know if it’s because we sort of exhausted the discussion about green space, but that’s in effect what’s happened — that’s been the emphasis,” Gunderson said. “And so as Mr. Stoneman has said, although there has been no formal abandonment of the green space options, and the people from MAPS and the school board will tell you that nothing has been decided — and that is accurate — it seems that the topic of green space gained less attention.”

“It seems like the emphasis has been shifting more toward residential,” he said.

Gunderson said he felt voters were misled into believing the property would be used for a park.

“I think what the voters thought they were getting was something other than residential. They thought they were voting for a proposal that would allow all citizens of the area to continue to enjoy this property in the future, and not just a few lucky homeowners,” he said. “We all understand that there are certain acceptable strategies for passing a bond issue. … I think the one strategy that is never acceptable is to promise one thing and then do another.”

MAPS board treasurer Justine Slawinski reiterated that the district was merely exploring options and a final decision is far off.

“There will be students in this building for about another two years. We have lots of time to still talk,” she said. “If you have strong opinions and you’re concerned about what you have heard, please approach Superintendent Stoneman. The board is available. We’ll continue to have these (forums), but it’s helpful if everyone can come looking to dialogue about solutions and not strictly concerns about one option, and then we can move forward with some of those others.

“I encourage you to continue communicating and to bring some of those solutions forward.” 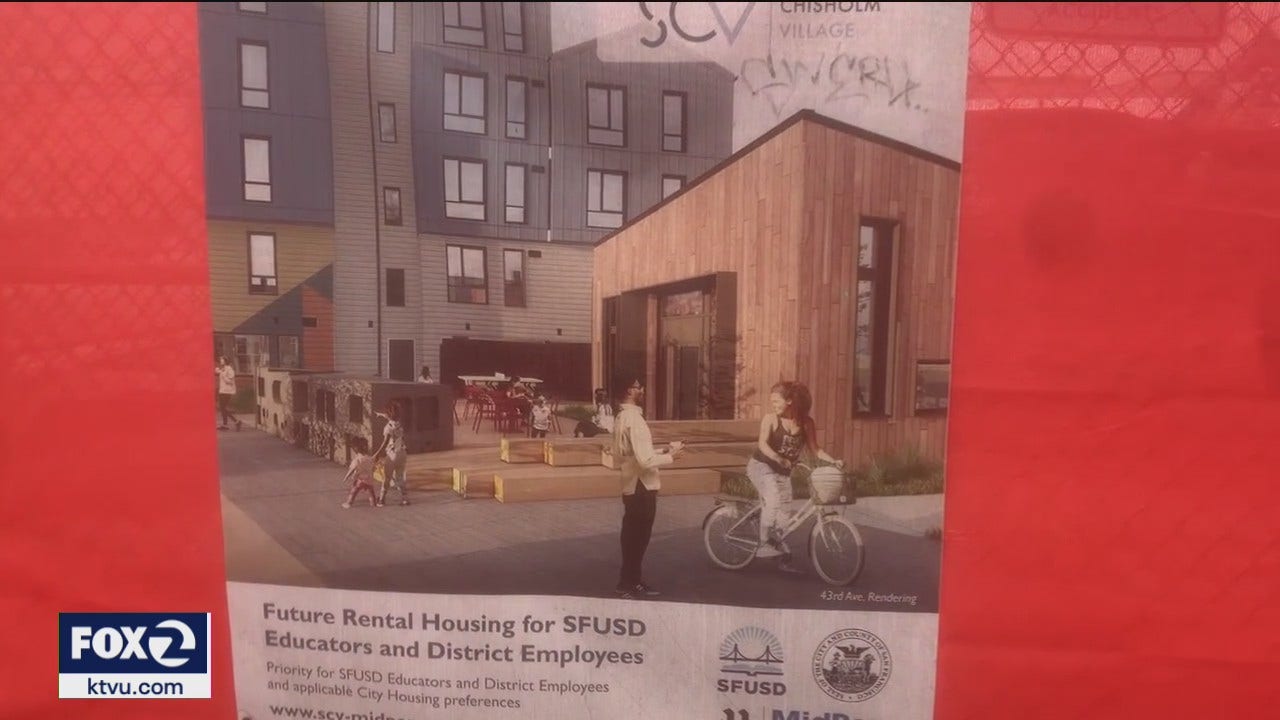 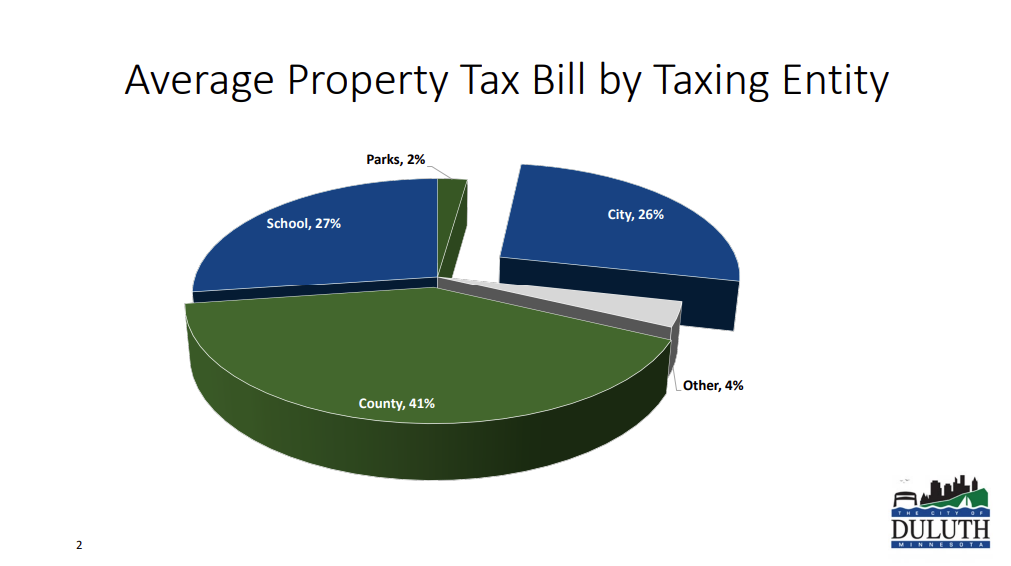