PHILADELPHIA (CBS) — There’s not much left after a home in Manayunk partially collapsed Saturday morning on Levering Street. No one was injured when the collapse happened.

The back wall was essentially just peeled off, which exposed the framing and insulation. A large pile of debris and rubble has been left in the backyard and back deck.

Fire crews were first alerted around 6:30 a.m. Saturday and arrived to Levering and Silverwood Streets to find this home severely damaged. Officials had to wake neighbors in several adjacent row homes to evacuate them, fearing that other structures could be comprised. So far, it appears the damage is mostly contained to the single home. It does appear that there are concrete walls separating this damaged home from the rest.

Residents in the area also told Eyewitness News the home was not well maintained, especially compared to the new construction just next door.

Inspectors have declared the property structurally unsound, meaning the homeowner has 30 days to demolish the site or make the necessary structural repairs to meet the code.

CBS3’s Alicia Roberts and Howard Monroe contributed to this report. 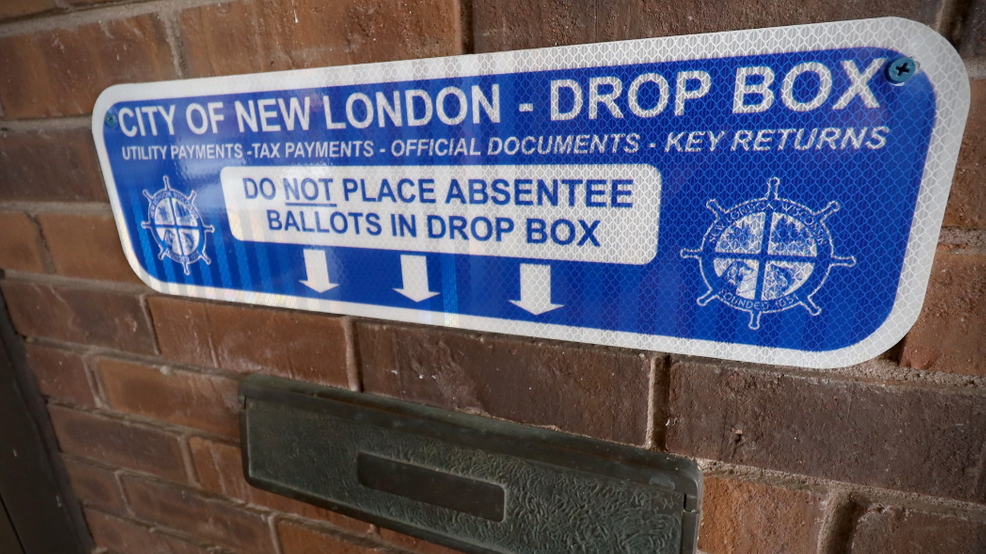