In this screengrab from video of the Ogden City Council meeting on Tuesday, May 3, 2022, Mayor Mike Caldwell presents his proposed spending plan for 2023.

A summary of some of the changes in expected revenue inflows in fiscal year 2023 in Ogden, per the proposed spending plan submitted by Mayor Mike Caldwell on Tuesday, May 3, 2022. A property tax hike to generate $2.8 million is included in the proposal.

In this screengrab from video of the Ogden City Council meeting on Tuesday, May 3, 2022, Mayor Mike Caldwell presents his proposed spending plan for 2023.

A summary of some of the changes in expected revenue inflows in fiscal year 2023 in Ogden, per the proposed spending plan submitted by Mayor Mike Caldwell on Tuesday, May 3, 2022. A property tax hike to generate $2.8 million is included in the proposal.

OGDEN — Mayor Mike Caldwell is proposing a property tax hike as part of Ogden’s 2023 budget to generate an extra $2.8 million for employee wage hikes ranging from 8% to 14%.

“It’s all about our people. It’s all about our staff,” Caldwell said Tuesday in presenting the spending plan to the Ogden City Council. Bolstering city workers’ pay in a bid to retain employees “is our priority this year.”

The budget also calls for a net addition of 19 new employees, including nine in the Community and Economic Development Department to help keep pace with building growth, four in the fire department and three in the police department.

Bolstering the pay of police, firefighters and other city employees has been a focus of Ogden leaders. The City Council approved the latest of several recent pay hikes for workers in April, bringing the annual cumulative cost of the increases since 2021 to some $9.71 million. The new hikes for 2022-2023 would come on top of the earlier ones.

The overall proposed budget for the coming fiscal year, which starts July 1, totals $265.5 million, up $38.9 million or 17.2% from the 2022 adopted budget of $226.6 million. Some $25.6 million of the increase represents federal American Rescue Plan Act funds while the proposed pay hikes for the coming year would require $8.7 million more, according to the budget summary.

The Ogden City Council accepted the proposal without discussion and will now hold a series of work sessions in crafting the actual budget for the coming year. Caldwell’s proposal will be the starting point for talks with a public hearing on the tentative budget set for June 7, according to Councilperson Luis Lopez. A hearing on boosting the property tax rate, if the City Council goes that route, would be held Aug. 2, Lopez said.

Officials don’t yet know what the impact of the proposed hike would be to individual property owners as they await additional information from Weber County officials that’s needed to complete such calculations. But if Caldwell’s proposal is accepted, property tax revenues in the 2023 budget would increase to $19.4 million, including the $2.8 million tax hike and additional revenue brought on by new growth, up 21.9% from $15.9 million for 2022.

Per the spending plan, firefighters would get 14% pay hikes, police would get 8% boosts and other workers would see 13% increases. In arguing for the pay increases, meant in part to aid in efforts to retain workers, Caldwell noted that turnover leads to increased costs in the form of recruiting and training new employees. Constantly shedding workers can also lower morale of those who remain.

“Keeping well-trained and capable people here is absolutely critical for what we do,” Caldwell said.

Ogden last boosted property taxes above and beyond what state law allows in 2018 for the 2018-2019 fiscal year. Earlier this year, the City Council approved a policy change calling for consideration of property tax hikes every other year, partially in a bid to prevent the need for less frequent but potentially larger increases.

In the wake of Ian, what will it take to fix property insurance issues in Florida?; Looking at the most important races in upcoming midterm election – WJXT News4JAX 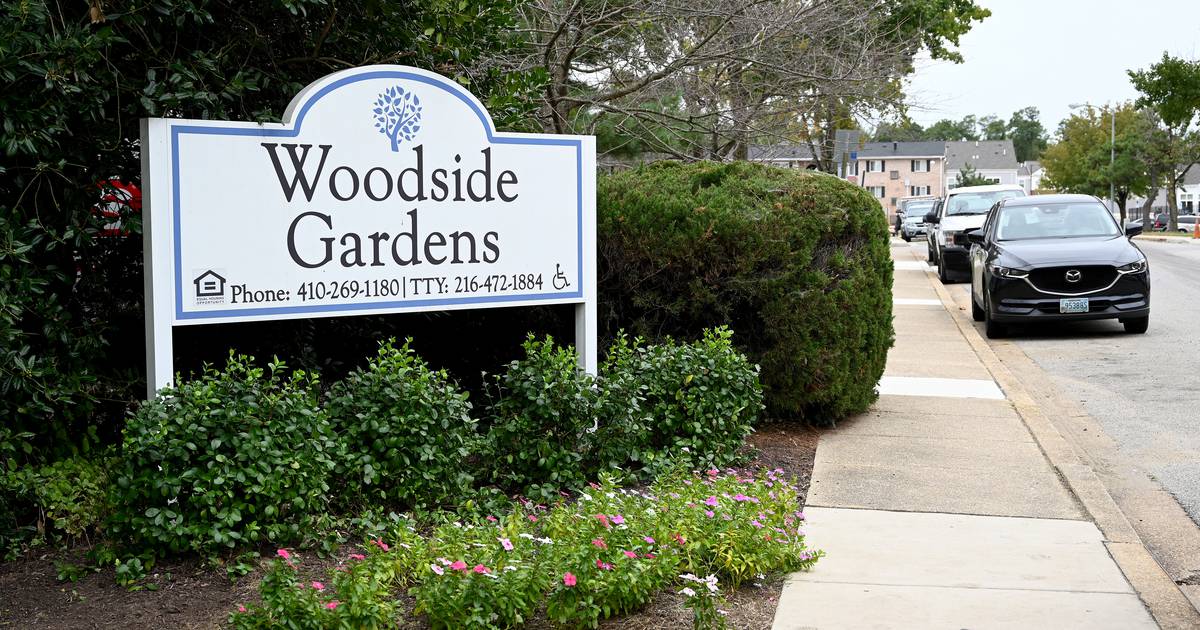