Austinites have increasingly claimed ownership of the public parking spots in front of their properties.

The big picture: This year marks the 25th anniversary of Austin’s residential permit parking program — y’know, those signs that mark off parking for residents only — but nearly 75% of the specially designated blocks were approved in the decade leading up to the pandemic, per city data obtained by Axios.

How it works: Residents of a block that requires permit parking essentially are taxing themselves — permits start at $20 — to limit parking in front of their homes.

By the numbers: ​​At least 383 total blocks have been designated residential permit parking since the program began in 1997.

What they’re saying: The program is “designed to provide residents with a better quality of life in their neighborhoods,” per the city’s website.

Yes, but: Apparently “residents” means you must live on that block — even though all Austinites pay city taxes to maintain public roadways.

📢 Sound off: Are you in favor of residential permit parking, or opposed to it?

N.J. golf center closing after more than 20 years in business 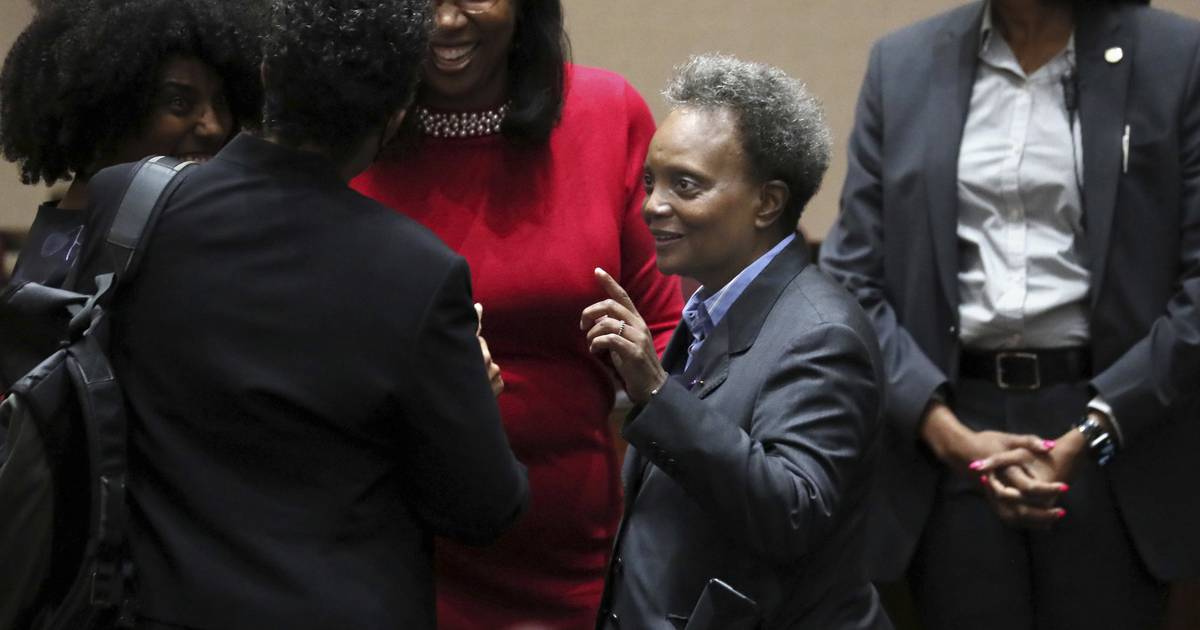