ATLANTA, Ga. (CBS46) – A Monday City Council committee meeting was humming along as standard, until Atlanta rapper Killer Mike suddenly stepped up to the microphone.

During a public comment period, Michael Render, who goes by the name ‘Killer Mike’, challenged city leaders not once, but twice as the issue of nuisance properties took center stage.

“I don’t want us to cut off our arm, when all that needs to be amputated is our pinkie.

“Selfishly I’m saying let’s protect my big job. And even more selfishly, let’s protect these small jobs for the people who are starting these clubs and let’s figure out a better way,” said Render.

Render stressed to the Public Safety Committee of the Atlanta City Council that he didn’t want small clubs, which he described as the backbone of Atlanta’s hip hop industry, to be unfairly targeted with the proposed ordinance.

On Tuesday, Councilmember Dustin Hillis, the bill sponsor, stressed that the City is not isolating nightclubs in their effort to crack down on nuisance properties.

“This does not target particularly nightclubs, adult entertainment clubs, etc,” said Hillis, in an interview with CBS46. “It can be applied to gas stations, apartment complexes, etc. where we see high levels of crime.”

The proposed ordinance, which Hillis hopes to have approved in the next couple months, would give more authority the courts to close businesses deemed “nuisance properties.”

On Monday, Erika Smith, Deputy Solicitor for the City of Atlanta said there were more than 70 nuisance properties on the City’s radar and that they have already shut down six.

Of those six, all were nightclubs with a repeated history of violence. In fact, all six housed a homicide, according to Smith.

Among those was the Encore Hookah Bar where, according to a lawsuit filed by the City, Atlanta Police were called 171 times since February 2020.

After pressure from the City, Encore closed in late April.

Another major concern for Killer Mike was that establishments with a few slip-ups would be hastily closed.

“I think we can figure out in a way that’s not so punitive to take people’s businesses within two infractions,” said Render. “Thank you for your time I appreciate you very much.”

On Tuesday, Hillis also ensured that only businesses that have a long history of criminal activity will be targeted.

“You’re not going to be in front of a judge for a nuisance violation with one offense, no matter if it’s a shooting or a murder. You’re going to have multiple offense to be declared a nuisance property,” Hillis said.

Michael Smith, a spokesperson for the Mayor’s Office, provided this statement on Tuesday evening.

“The Administration continues to collaborate with City Council to strengthen the City’s laws on nuisance properties—with the overarching intent to hold property owners and managers accountable for conditions that contribute to violent crime and conduct.

Our shared mission to strengthen public safety is not punitive against the vast majority of property owners, entrepreneurs, business owners and, yes, restaurant and nightclub owners who drive our economy and make invaluable contributions to the fabric of Atlanta’s culture.”

Oil falls on uncertainty over Russian energy embargo by EU 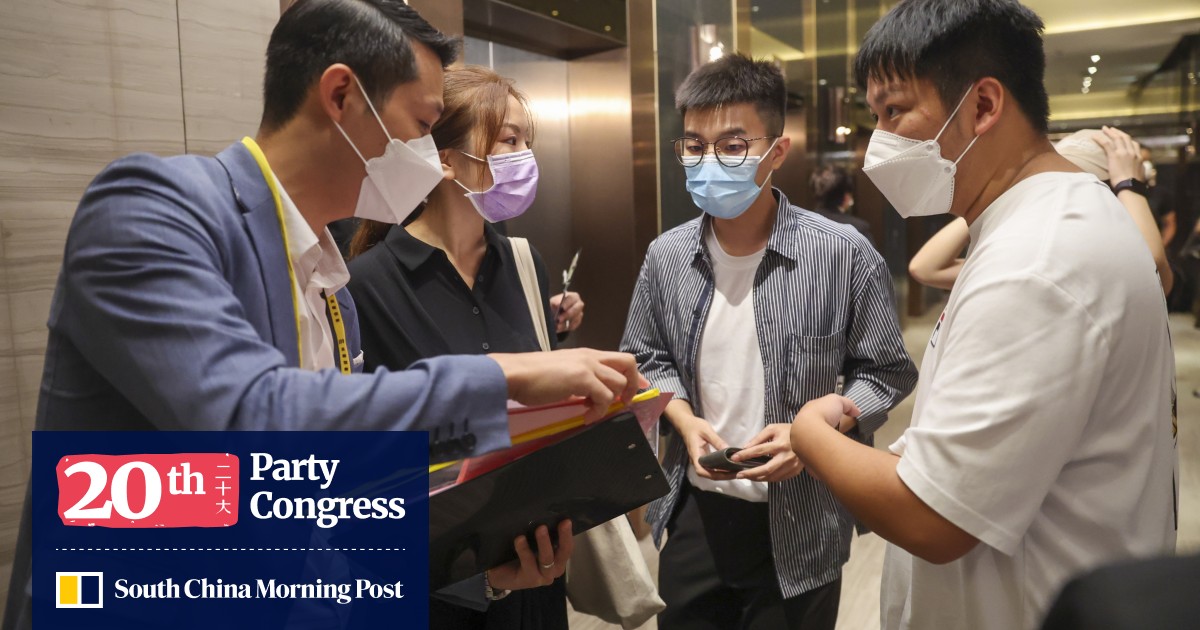 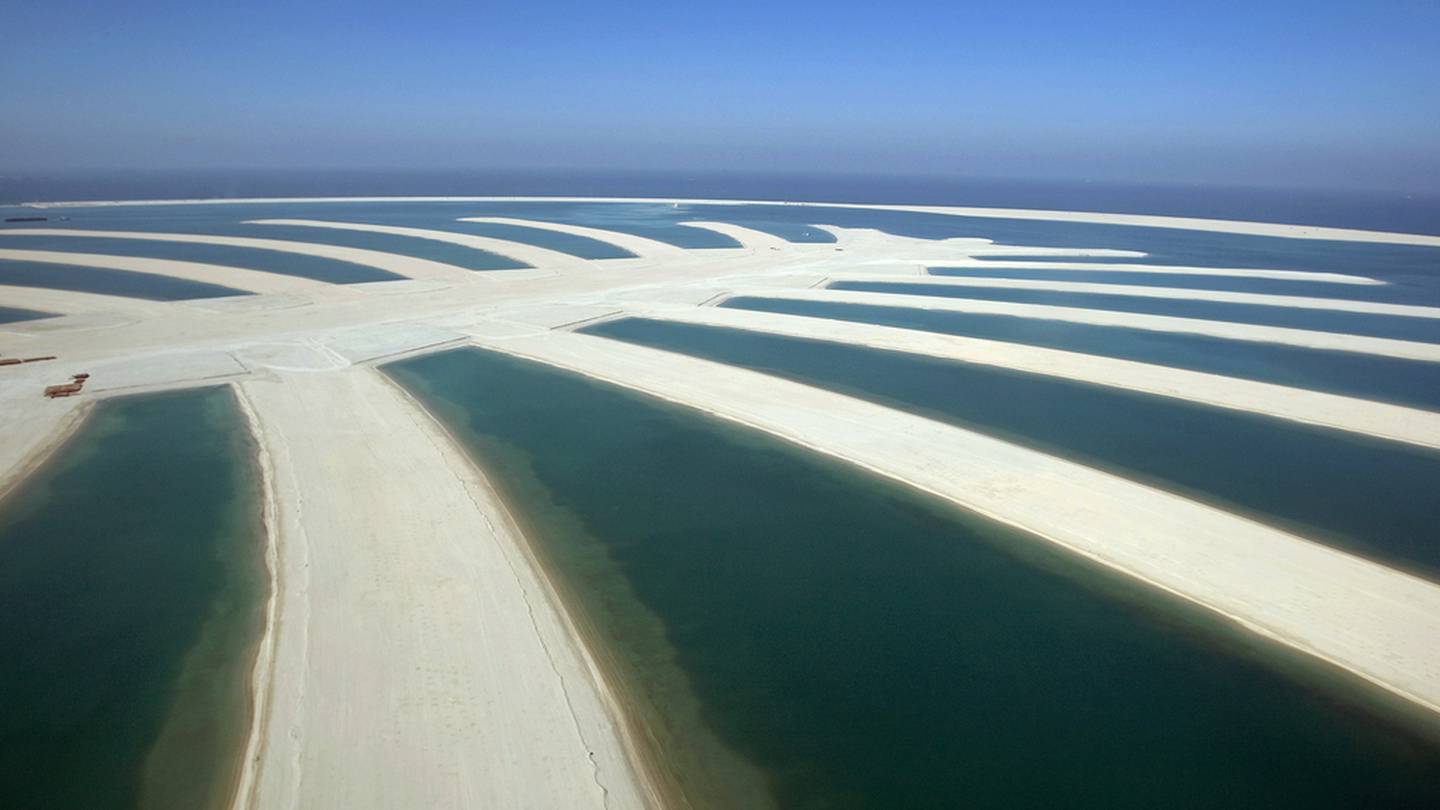