Even the best stocks can fall on hard times. That’s certainly been the case with plenty of biotech stocks over the past 12 months. However, some that have floundered could still be huge winners over the long term. 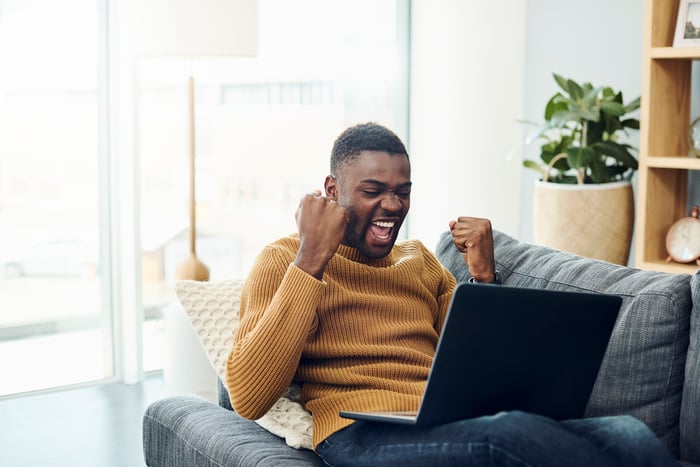 A great entry point for investors

Prosper Junior Bakiny (CRISPR Therapeutics): “Beaten-down” doesn’t begin to describe what has happened to CRISPR Therapeutics in the past year on the market. Shares of the gene-editing specialist have plunged by more than 60% in the trailing-12-month period — a horrible performance by any metric.

It’s not hard to understand what’s going on here. The biotech currently has no products on the market. Before its recent fall, shares had been on fire. A correction was probably overdue.

But this could be a great entry point for opportunistic investors willing to be patient. CRISPR Therapeutics has several promising pipeline candidates. These include several immuno-oncology candidates: CTX110, CTX120, and CTX130. However, the most exciting of CRISPR Therapeutics’ programs is CTX001. The biotech is developing this potential therapy for sickle cell disease and transfusion-dependent beta-thalassemia in collaboration with Vertex Pharmaceuticals (NASDAQ: VRTX).

CRISPR Therapeutics and Vertex have already produced excellent results in a phase 1/2 clinical trial. Regulatory submissions should come down by the end of the year.

There are few safe and effective therapy options for both of those rare blood illnesses. If CTX001 earns regulatory approval, it could be a game changer.

And that highlights the potential of CRISPR Therapeutics’ platform. Like other gene-editing specialists, the company is going after challenging targets, including some for which there are few (if any) curative therapies.

Another example of that is the company’s VCTX210, an investigational gene-editing treatment for type 1 diabetes. CRISPR Therapeutics could record some major clinical wins in the next five years, thereby helping its stock price soar.

Of course, none of this is guaranteed. CRISPR Therapeutics’ candidates could run into clinical or regulatory obstacles. It’s essential to keep these risks (and others) in mind when making investment decisions.

But if enough things go right for CRISPR Therapeutics, the company’s shares could skyrocket by 2030. That’s why it’s worth considering initiating a position now, especially after the beating CRISPR Therapeutics has endured in the past year.

A potential growth machine in the making

David Jagielski (Ginkgo Bioworks): A crashing growth stock with loads of potential is one that investors should pay close attention to because it can lead to significant returns in the near future. Ginkgo Bioworks is one of those stocks. The more it falls, the more likely it is that this will be at least a five-bagger investment by 2030.

To get to that level, the stock wouldn’t even need to climb a whole lot higher than where it started trading. Last September, the biotech stock went public through a merger with a special purpose acquisition company (SPAC). It soon reached a high of more than $14. That’s already around four times the value of where it trades today.

The sell-off of Ginkgo’s shares since it went public is a bit of a mystery. It follows a relatively similar path to that of Cathie Wood’s Ark Innovation ETF , which holds shares of Ginkgo. Since November, the exchange-traded fund has fallen by close to 60% while Ginkgo has done a bit worse, cratering by 70%.

But that could prove to be a short-term problem for investors. Among the most attractive features of Ginkgo’s business is its versatility. It can help multiple industries through programming cells. Consumer and technology, food and agriculture, industrials and environment, and biotech and pharma are the different areas the company has identified opportunities in.

The total addressable market for bioengineered products could be well into the trillions by 2040. Ginkgo only has to scratch the surface of all that potential to jump to the roughly $32 billion valuation it would need to reach to generate 5x returns.

Ginkgo has been working on deals to tap into some of that growth already. In April alone, it announced multiple collaborations and partnerships. One involved working with animal health company Elanco to launch a new business focused on improving animal health and protein production. Another was to partner with a company in the water business to develop biosensors that would find toxins in water.

In 2022, Ginkgo projects its revenue will come in between $325 million and $340 million. While that’s a potentially modest increase from the $314 million it reported in 2021 (when its revenue soared 309%), Ginkgo is still in the early stages of its growth. There’s significant potential here for investors to earn a fantastic return. The key is remaining patient with the business as it grows.

5x could be too pessimistic for this stock

Keith Speights (Novocure): One stock immediately jumped to my mind when I began thinking about candidates that could deliver a 5x gain by 2030 — Novocure. Actually, I that 5x could even be too pessimistic.

But Novocure’s potential to deliver 5x or greater returns largely depends on winning regulatory approvals for TTFields in additional indications. The company is currently evaluating the therapy in four late-stage pivotal studies for which results should be available in the near term.

Data from the Lunar study of TTFields in treating non-small cell lung cancer should read out this year. In 2023, Novocure expects to announce results from two late-stage studies targeting ovarian cancer and brain metastases. And in 2024, the company anticipates reporting data from its phase 3 study targeting pancreatic cancer.

Novocure currently has penetrated only around 35% of the GBM market. However, the indications that it’s going after in the four late-stage studies represent a market size that’s 14x greater than its current market.

Granted, Novocure needs its clinical studies to be successful to have a shot at becoming the huge winner I think it can be. But I like the company’s chances.

10 stocks we like better than Novocure
When our award-winning analyst team has a stock tip, it can pay to listen. After all, the newsletter they have run for over a decade, Motley Fool Stock Advisor, has tripled the market.*

They just revealed what they believe are the ten best stocks for investors to buy right now… and Novocure wasn’t one of them! That’s right — they think these 10 stocks are even better buys.

Ask a tech worker: Do you want your company to be political? 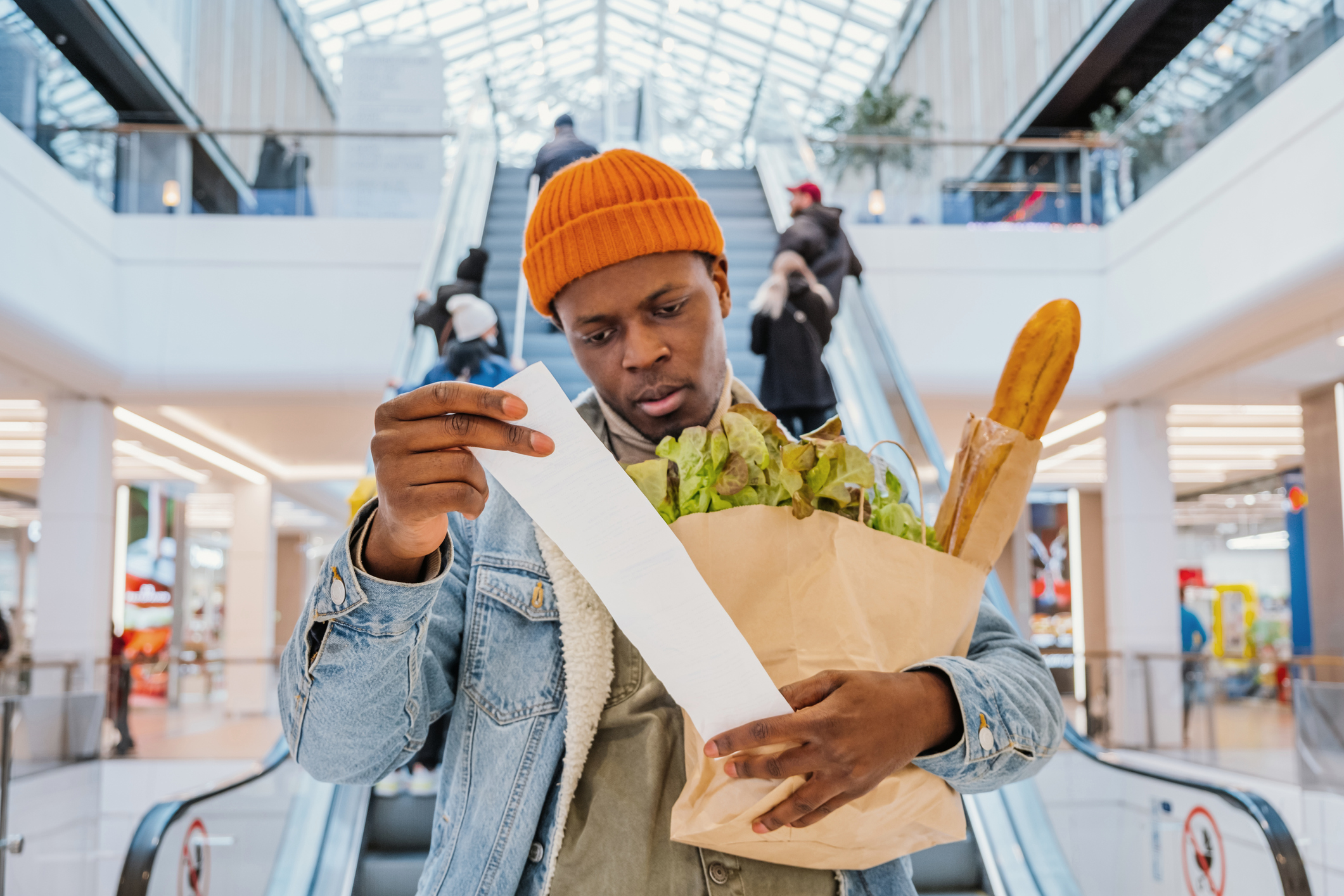 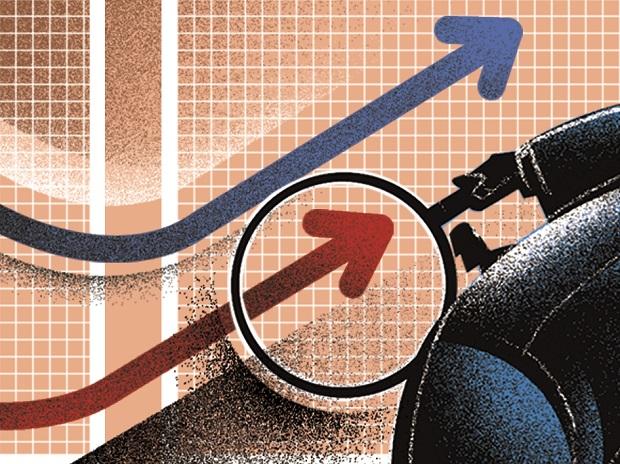 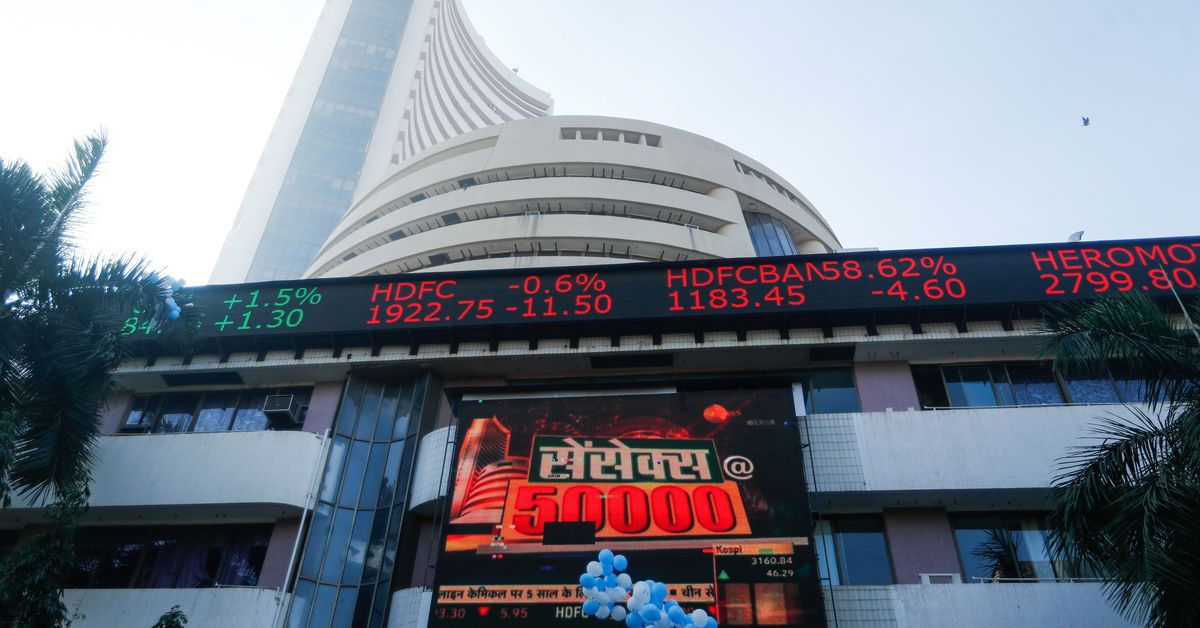