(RTTNews) – As we step into a new month, it’s time to take a look at the biotech companies whose drug candidates are at the FDA altar awaiting the regulatory decision in May.

The FDA has approved 11 novel drugs so far this year (i.e. Jan through April) compared to 18 in the same period last year. For full-year of 2021, fifty novel drugs successfully made it to the finish line.

Will the following drug candidates score the regulatory nod this month?

Phathom Pharmaceuticals Inc.’s (PHAT) Vonoprazan-based regimens, proposed for treatment of Helicobacter pylori infection, are under FDA review, with a decision expected on May 3.

Helicobacter pylori is a bacterial pathogen that infects approximately 35% of the U.S. population. Chronic inflammation induced by this bacterium is associated with a range of pathologies including dyspepsia, peptic ulcer disease, gastric cancer, and mucosa-associated lymphoid tissue (MALT) lymphoma. Approximately 80% of gastric cancers are caused by H. pylori infection.

Vonoprazan was developed by Takeda Pharmaceutical Co. (TAK), and in May 2019, Phathom Pharma in-licensed its U.S., European, and Canadian rights from Takeda.

The Lamotrigine product candidate was sold by Eton to privately-held Azurity Pharmaceuticals in February 2021.

Eton is entitled to receive a $5 million milestone payment upon the approval and launch of Lamotrigine.

Myovant Sciences (MYOV) and Pfizer Inc.’s (PFE) Myfembree is under FDA review for the expanded use in the management of moderate to severe pain associated with endometriosis, with a decision expected on May 6.

Myfembree received its initial FDA approval in May 2021 as the first once-daily treatment for heavy menstrual bleeding associated with uterine fibroids. The drug is a combination of Relugolix 40 mg, Estradiol 1 mg, and Norethindrone acetate 0.5 mg. It is jointly commercialized in the U.S. by Myovant and Pfizer.

Launched in the U.S. in mid-June, Myfembree generated net revenue $4.1 million for Myovant Sciences in 2021.

Verrica Pharmaceuticals Inc.’s (VRCA) VP-102, proposed for the treatment of molluscum contagiosum, which was denied FDA approval twice, is trying its luck for the third time.

VP-102 is a proprietary drug-device combination of Cantharidin administered through the company’s single-use precision applicator.

The company resubmitted the New Drug Application for VP-102 in November 2021 after addressing the FDA’s concerns, and now awaits a decision, which is expected on May 24.

Currently, there is no approved treatment for molluscum contagiosum, a non-cancerous, minor skin condition marked by lesions.

VP-102, if approved, could achieve peak sales of about $300 million in the indication of molluscum contagiosum, according to Jefferies analysts.

The FDA decision on Evrysdi in the expanded use to treat pre-symptomatic babies under two months of age with spinal muscular atrophy is expected on May 25.

Evrysdi is developed as part of collaboration between Roche, PTC Therapeutics (PTCT) and the SMA Foundation. The drug received its initial FDA approval in August 2020 for the treatment of spinal muscular atrophy for adults and children 2 months and older.

Biogen’s Spinraza and Novartis’ Zolgensma for the other approved drugs for the treatment of spinal muscular atrophy in pediatric and adult patients.

Bristol Myers Squibb’s (BMY) proposed regimens of its blockbuster drug Opdivo for yet another indication are being reviewed by the FDA, with a decision expected on May 28.

Opdivo has already been approved by the FDA for the treatment of unresectable advanced, recurring, or metastatic esophageal squamous cell carcinoma after prior fluoropyrimidine- and platinum-based chemotherapy.

The FDA decision on Amicus Therapeutics’ (FOLD) New Drug Application for Miglustat, one of the two components of AT-GAA, proposed for adult patients with Pompe disease, is slated for May 29.

Cipaglucosidase alfa is the other component of AT-GAA, whose decision date is set for July 29.

Miglustat is available as an oral capsule while Cipaglucosidase which is available as a powder is made up into a solution and administered into the bloodstream by infusion, i.e. given through a vein.

Pompe disease is an inherited Lysosomal Storage Disorder, caused by deficiency of the enzyme acid alpha-glucosidase, which leads to the buildup of a complex sugar called glycogen in the body’s cells. This disease is characterized by severe muscle weakness that worsens over time.

It is estimated that Pompe disease affects approximately 5,000 to 10,000 people worldwide.

Sanofi’s Lumizyme and Nexviazyme are the approved enzyme replacement therapies for Pompe disease.

2022 election: The political environment is terrible for Democrats -- and it may get worse 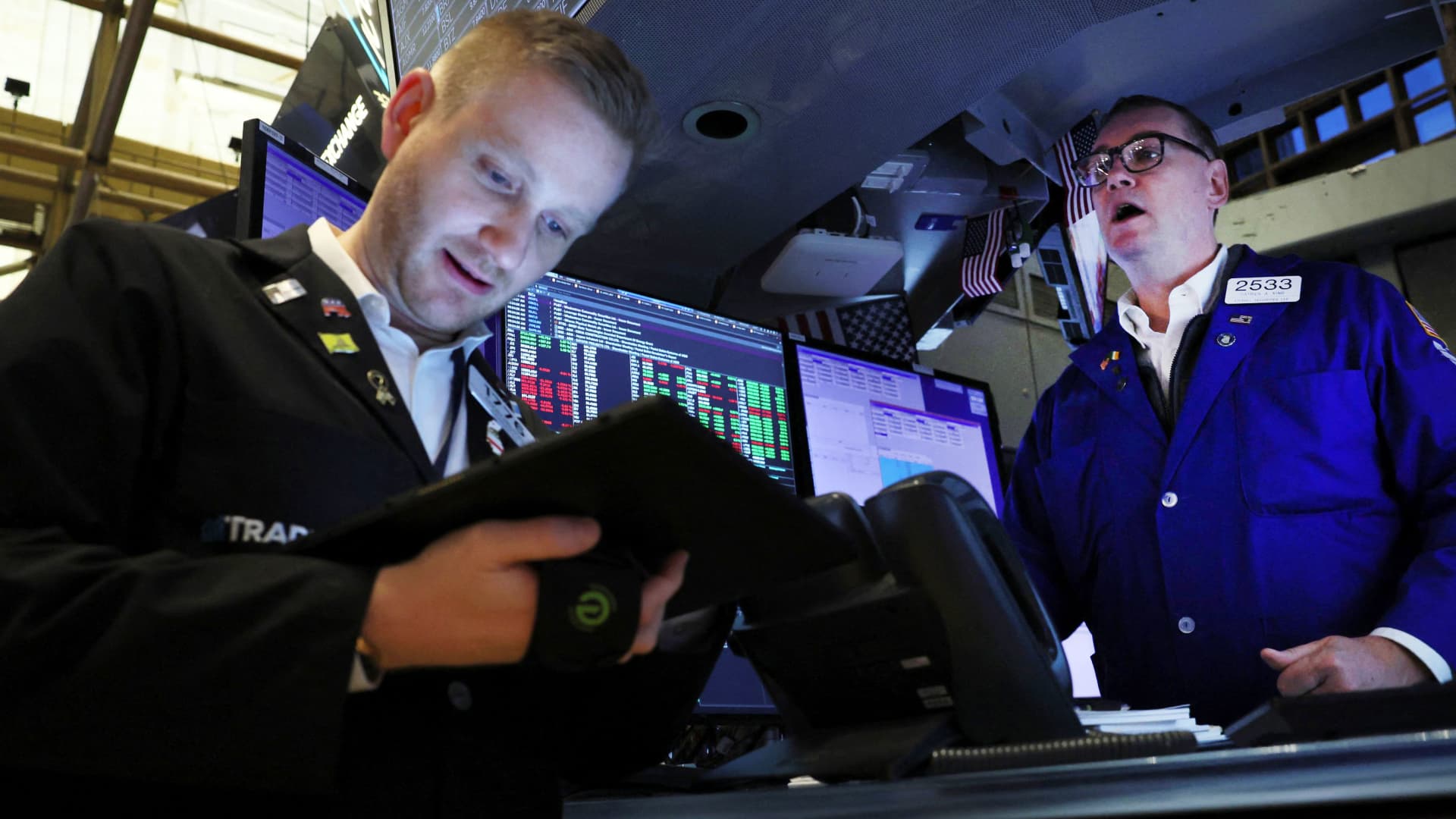 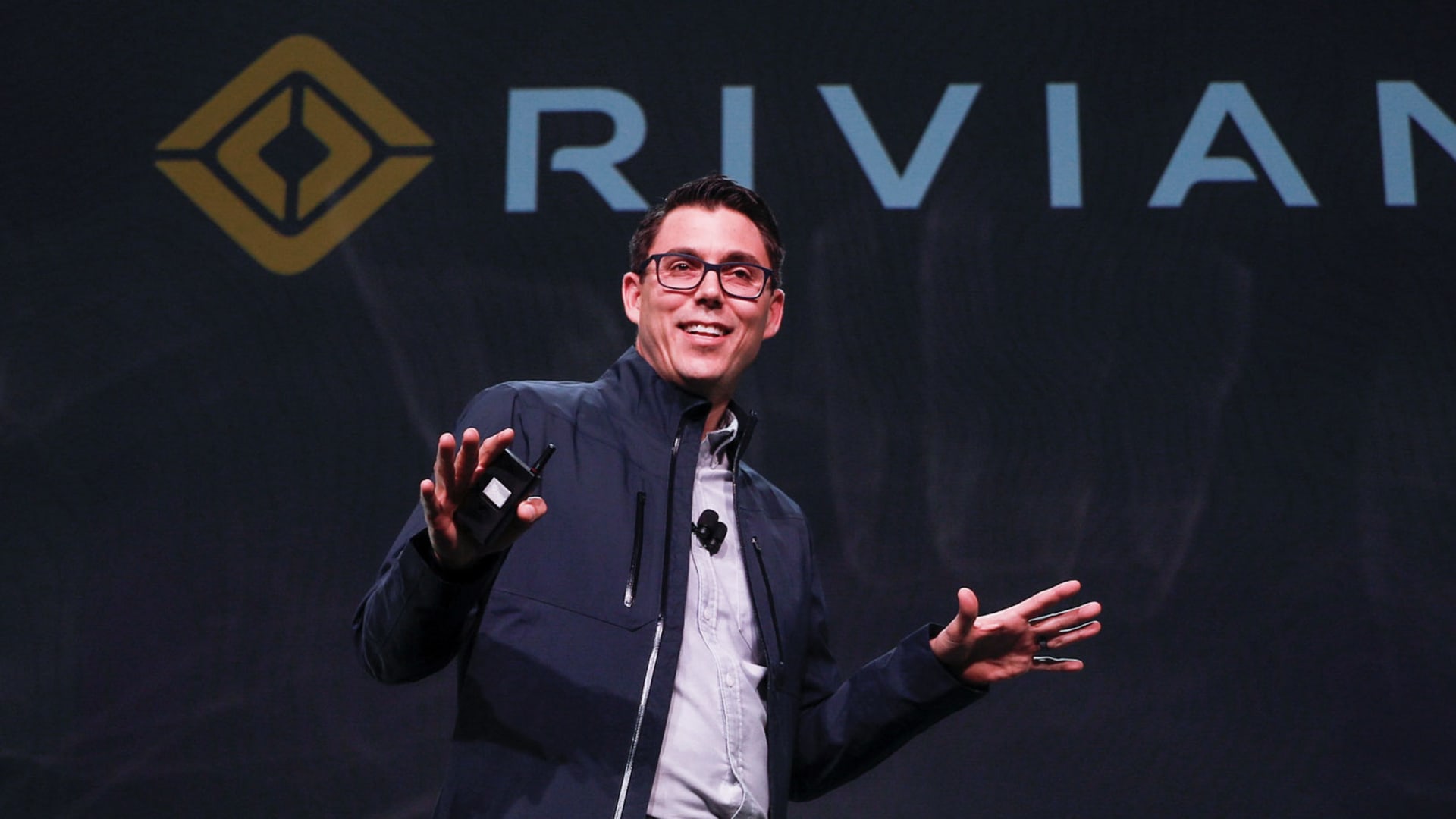 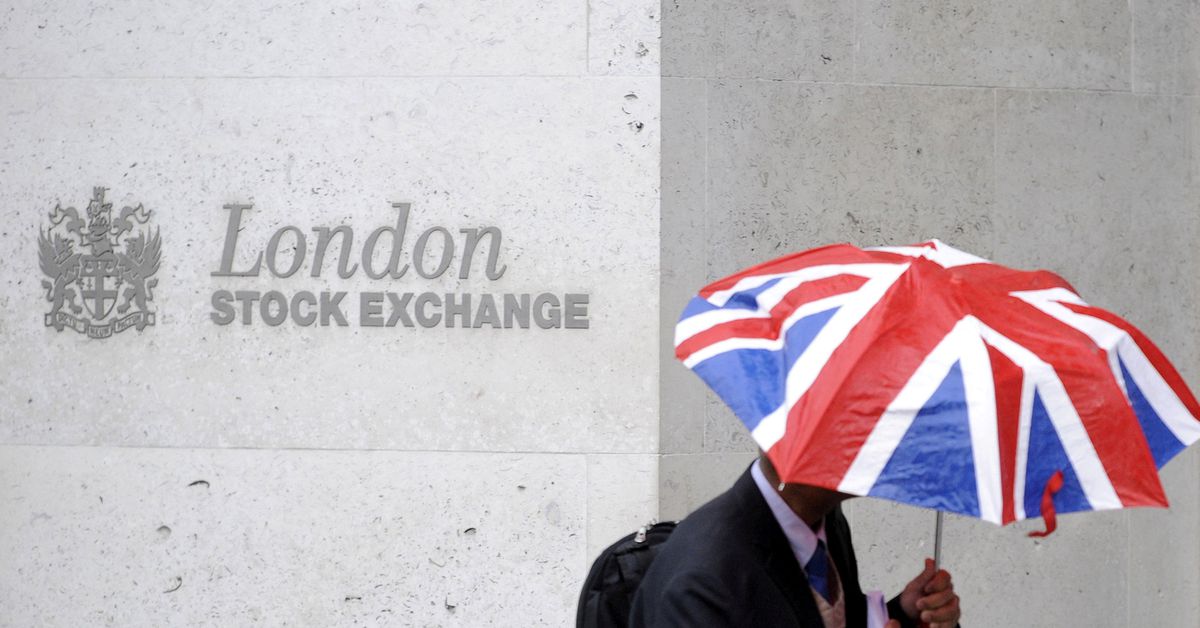