Inflation has run hot for over a year now. Massive fiscal spending during the pandemic, supply chain issues, rising rents, and food prices have contributed to stubbornly high inflation. According to the consumer price index, a measure of consumer prices, year-over-year inflation has been above 5% since June 2021.

Everyone wants to see inflation come back to earth, but some experts think it could stick around for a while longer. According to St. Louis Federal Reserve President James Bullard, told CNBC in late August that inflation could “be more persistent than many on Wall Street expect.” Meanwhile, BlackRock CEO Larry Fink told Bloomberg in June that he expects inflation to remain elevated for several years due to global supply chain issues. 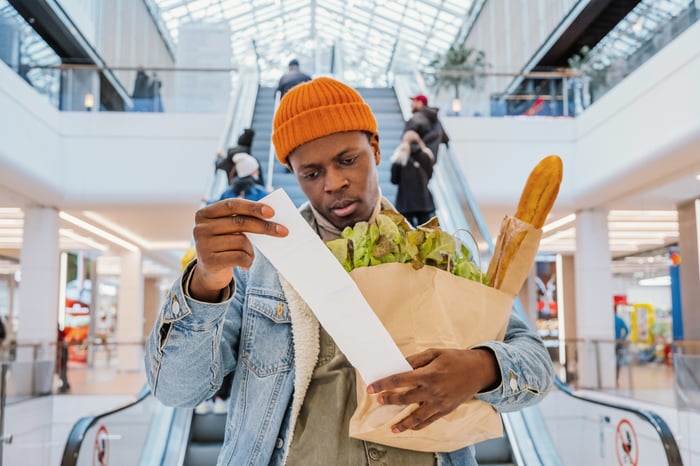 1. Progressive can raise premiums to adjust to inflation

Progressive writes automotive and property insurance policies for individuals and businesses. Insurance companies can be good inflationary hedges because they have pricing power. People will always need insurance for their car or home, giving these companies a consistent demand for their products.

When inflation is high, insurers feel the pain in the short term as elevated claims eat into their profitability. For example, Progressive saw a higher cost of parts and labor to repair damages to homes and vehicles last year. Loss expenses for the insurer increased 34% from the 2020 levels as accident frequency increased 14% while the cost to repair went up 9%.

The insurer quickly responded by raising premiums on new policies and also exited more expensive regions in the U.S. Through the first six months of this year, the company’s net premiums earned, or the premiums it has made based on how much time has passed on a policy, increased 12% — a good illustration of the company’s ability to adapt to inflation.

Progressive has a long history of outperforming the market thanks to its use of driver data in pricing policies. If inflation persists, Progressive is in an excellent position to adapt and thrive.

The insurer felt pain in 2020 as the pandemic caused unemployment rates and life insurance claims payouts to jump. Conditions have been more favorable for the insurer this year.

Rising inflation that results in higher wage growth benefits Unum, and this year its incremental premiums earned from rising payrolls have grown by 5%. The insurer’s total premium growth for the year’s first half is 1.4%, but where it has shined is with its expense management. Benefit payouts and expenses have dropped 6% from last year as the insurer saw fewer COVID-19-related mortalities in the U.S.

The company also benefits from higher interest rates. The Federal Reserve is aggressively raising rates to fight inflation, which helps Unum generate more income from its investments after years of ultra-low interest rates. Yields on new investments are 4.8% in the second quarter, up from 3.2% in the same quarter last year. This has helped miscellaneous investment income increase from $41 million in the first quarter to $57 million in the second.

Unum Group is sitting on $1.2 billion in cash, which it can use to grow high-margin businesses and pay shareholders in the form of dividends and share repurchases. Additionally, CEO Rick McKenney estimates that adjusted operating earnings will grow between 40% and 45% for the year — double what the company expected after its first-quarter earnings.

Marsh & McLennan makes money advising companies on navigating challenges, including supply chain issues and the transition to greener energy. CEO Dan Glaser said on the company’s second-quarter earnings call, “When the world is unsettled, demand for our services rises.”

The company also makes 60% of its money from risk and insurance services, which includes its insurance brokerage business. Insurance premiums continue rising amid high inflation, which helps the insurance broker earn higher commissions.

According to the Marsh Global Insurance Market Index, insurance prices increased 9% from last year and have gone up for 19 consecutive quarters. Marsh & McLennan has outperformed the market for years, and the broker would see commissions continue their steady growth if inflation is indeed sticky. 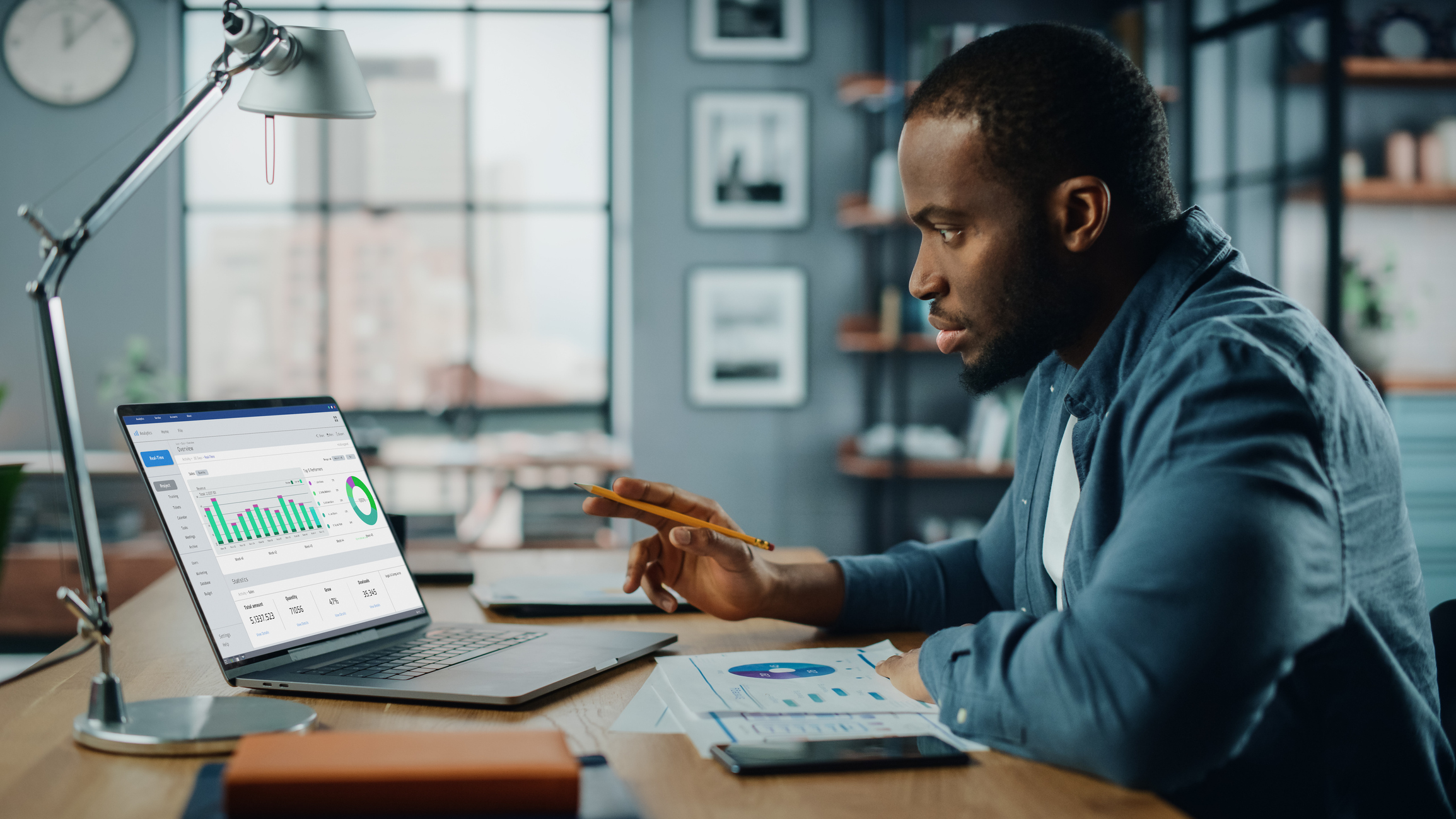 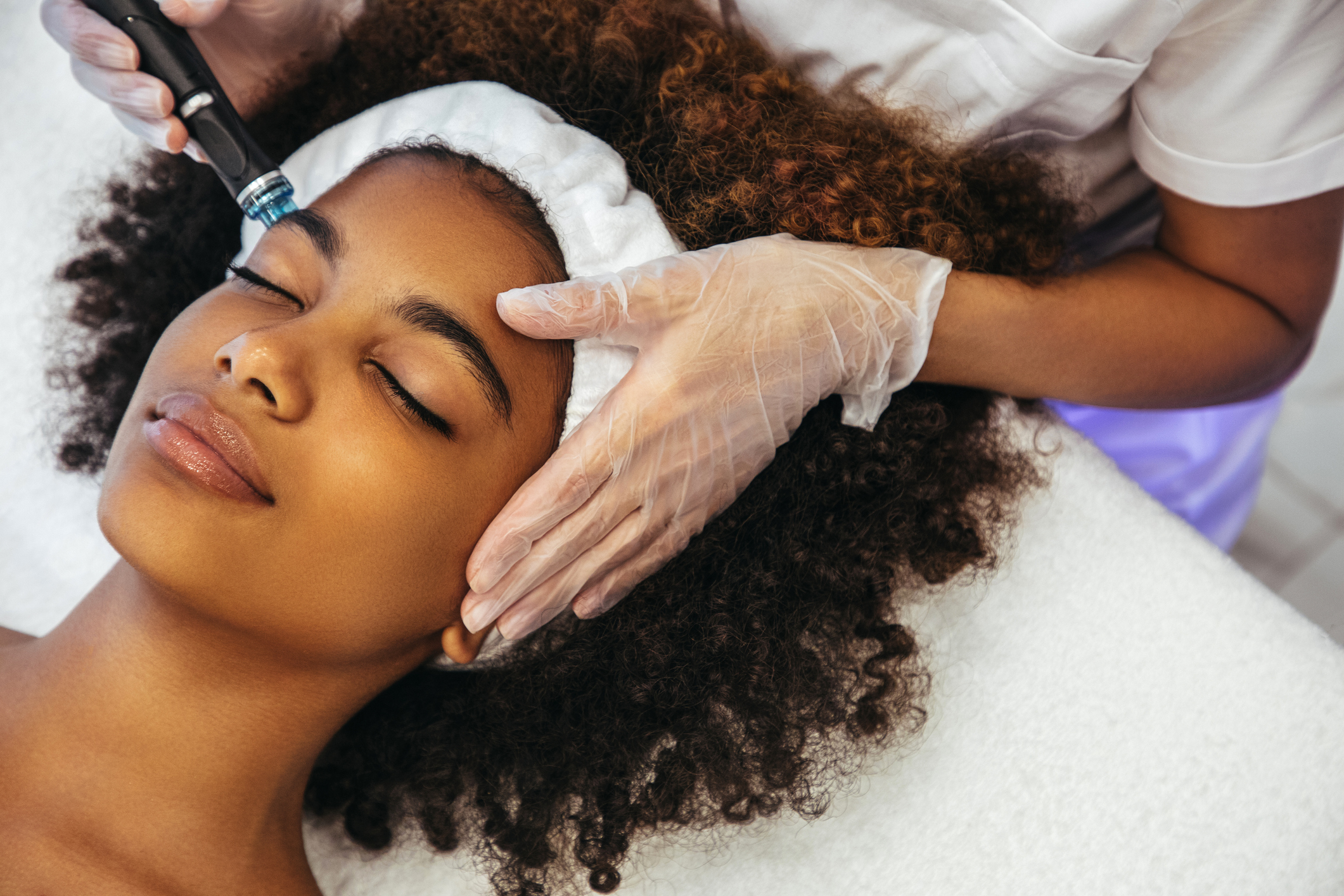