Are investors going to switch off from ITV? The Coronation Street broadcaster notched up a stellar 2021 capped by record advertising revenues.

But it now emerges that the first hedge funds to take aim since last summer are betting against the stock, which is already down 35 per cent this year. 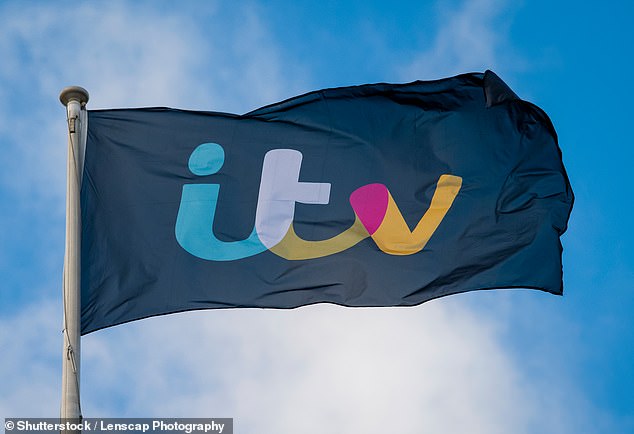 Gathering storm: The bets that shares will fall are a blow to those who thought a recent sell-off in ITV was overdone

The bets that shares will fall are a blow to those who thought a recent sell-off in ITV was overdone.

In March, shareholders baulked at plans to splash out on new shows and technology. City concerns have increased as the cost-of-living crisis threatens to hit advertising spending.

Boss Carolyn McCall will hope the relaunch of ITV’s streaming service as ITVX during November’s World Cup will enliven the stock.

There will be plenty of noise around the sale of Russian assets and a potential windfall tax as oil giants BP and Shell post first-quarter results this week.

City number-crunchers will be keen to scrutinise returns to investors.

Shell’s dividends are now on an upward curve after 2020’s bombshell cut, and it could pay out $7.5billion (£6billion) this year, depending on purchases of its own shares.

Expect a similar picture at BP.

Stagecoach co-founder Dame Ann Gloag may be waiting to see if the transport group’s £595million takeover by DWS Infrastructure goes through, but she’s keeping busy.

The Scot is among a group of backers who have ploughed £3.5million into America’s Chill Brands to fund its expansion.

It now sells everything from CBD gummy sweets to massage oils. 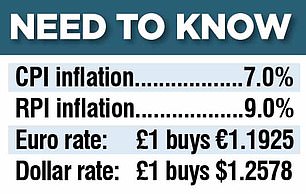 Gloag participated in the fundraiser with Chill’s largest investor, the Schrader family.

They’ll hope to revitalise the stock, which has collapsed from 98p to just 3.1p over the past year. Ouch! 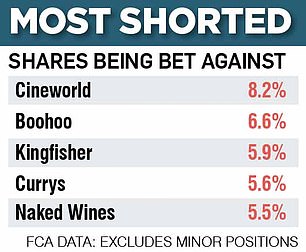 The world’s most powerful music executive is on course for a bloody nose at next week’s Universal Music Group annual meeting.

That came with a €13million base salary and an annual bonus of around €25million. There is also a mammoth incentive plan.

Advisory group Glass Lewis is urging investors to vote against the ‘excessive’ pay.

U2’s Bono once described Grainge as a ‘ruthless f****r … but he’s got good ears’. Expensive ones, too.

Some links in this article may be affiliate links. If you click on them we may earn a small commission. That helps us fund This Is Money, and keep it free to use. We do not write articles to promote products. We do not allow any commercial relationship to affect our editorial independence.

Joseph Sabino Mistick: Could we get back to friendship in politics?

The stocks most likely to beat estimates and rally