All of these oil and gas-related stocks seem to be following the plunge in oil prices, as November oil futures fell 5.5% at that time to $78.90 as of this writing, similar to the first two stocks. Even natural gas prices, which had been more resilient due to Russia’s cutting off gas supplies to Europe, were also falling today, down 3.7% as of this writing and down over 30% from yearly highs just a month ago.

The reasons for the plunge in oil and gas prices aren’t difficult to figure out: Since the Federal Reserve released a more aggressive outlook for interest rate hikes on Wednesday, investors appear to think a recession is now inevitable. A global recession would theoretically lead to lower demand for oil and gas. Wednesday’s meeting and Fed Chair Jerome Powell’s comments appeared to confirm this in the minds of many investors, who are selling cyclical stocks en masse heading into the weekend, including commodity stocks.

Oil and gas stocks had been some of the biggest winners this year, as a lack of supply due to pandemic-related shutdowns and underinvestment gave way to demand roaring back. Additionally, Russia’s invasion of Ukraine caused oil prices to spike further. In response, the Biden administration is releasing roughly 1 million barrels per day from the Strategic Petroleum Reserve, which has helped stem the increases. High prices and inflation in other goods and services have also caused consumers to cut back on unnecessary driving and road trips. So prices have seen a big pullback since early summer.

Now, with inflation remaining persistently high in areas like housing costs, medical care, and others, the Federal Reserve and other central banks around the world are tightening financial conditions harder than previously expected, which could lead to a broader global slowdown.

While a further plunge in oil and gas could be in the cards, there is also a possibility of prices rising into the end of the year. The Biden administration is supposed to stop releasing barrels from the SPR at the end of October. While this is supposed to coincide with more production from U.S. producers coming online, it remains to be seen how much private companies will pump. Further releases beyond October are under discussion, but nothing has materialized as of yet.

Additionally, OPEC+ has already agreed to cut some production next month, as it believes oil and gas prices had already gotten too low. That could also put somewhat of a floor under prices.

Furthermore, there could be more supply shocks if Russia decides to pull more barrels off the market. The U.S. is currently trying to get a multi-country buy-in to place a cap on the price of Russian oil, which would allow those barrels to be bought, albeit at a big discount. It’s possible Russia may take counter-measures and refuse to sell, although that would also be harmful to Russia, which needs oil and gas money to fund its war in Ukraine. Those discussions between the U.S. and other countries are still ongoing.

Then there are other wildcards, such as the state of China’s “zero COVID” policy this fall, as well as a potential nuclear deal with Iran, which could bring more barrels back.

With so many cross-factors, investors should probably keep their allocation to oil and gas stocks fixed as a percentage of their portfolios, selling on increases and buying on big dips. U.S. oil and gas stocks are now paying nice big dividends to shareholders, so at least investors in these stocks get paid as they navigate these highly volatile price swings.

VOSD Podcast: It's All Trash Politics 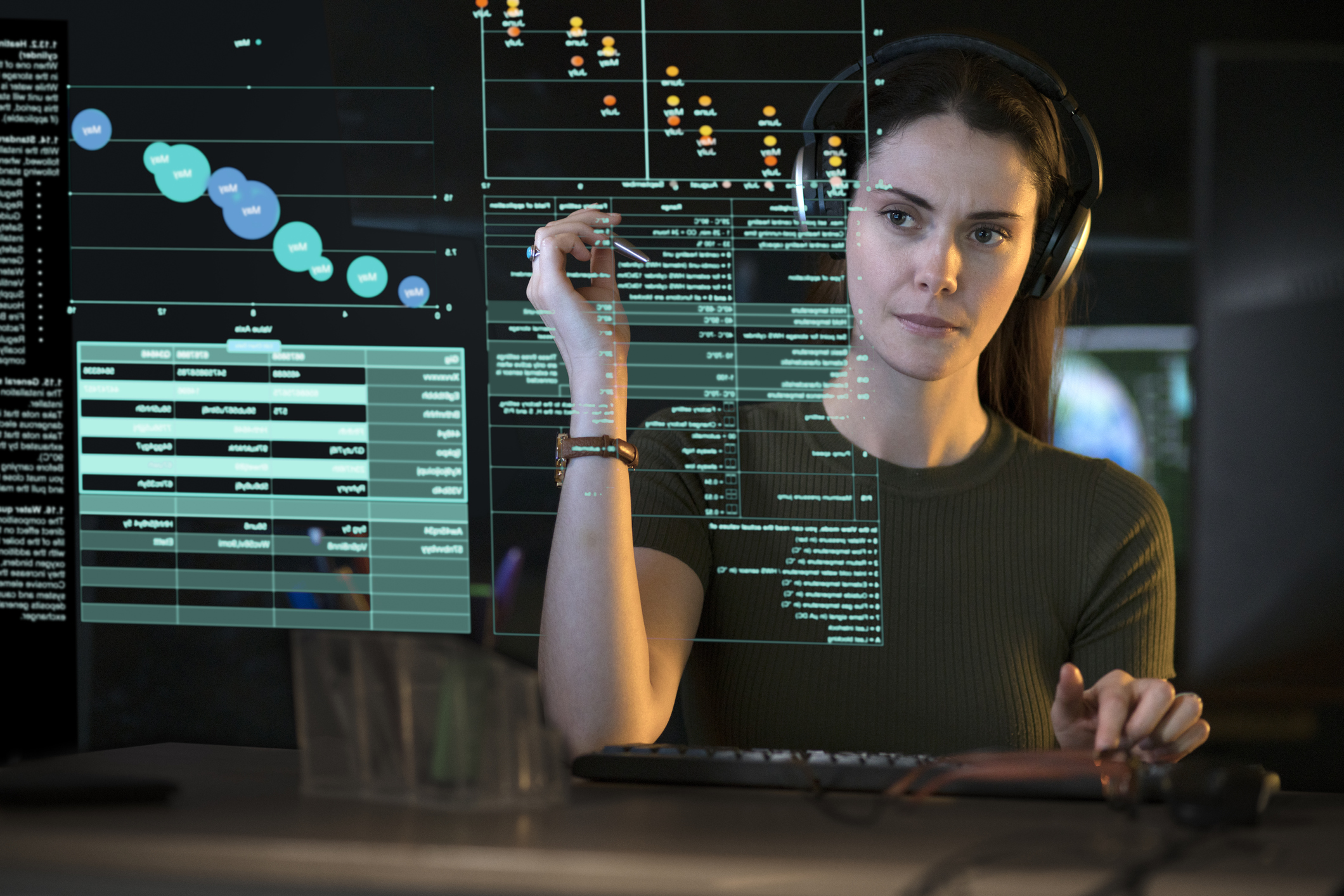 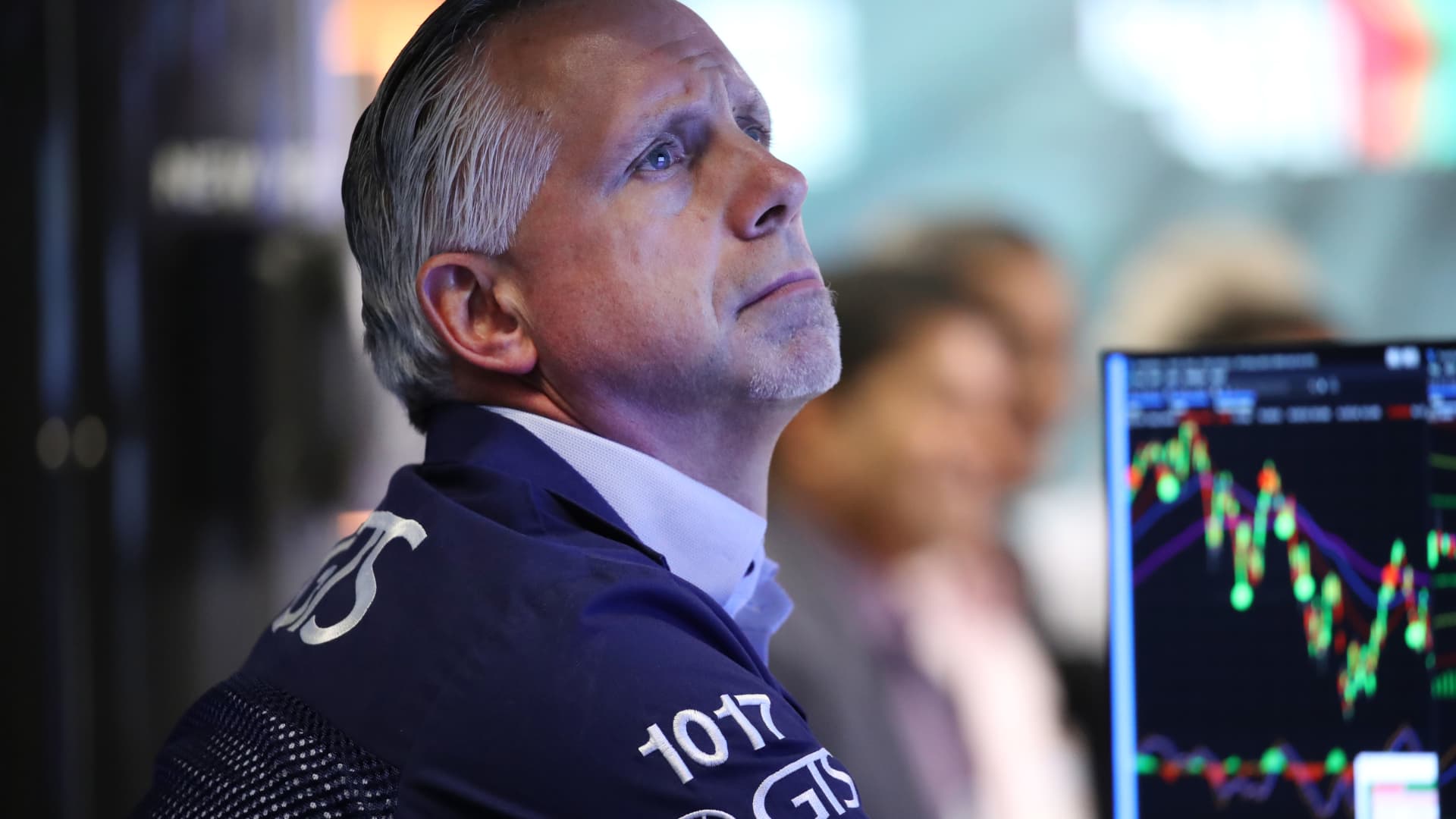 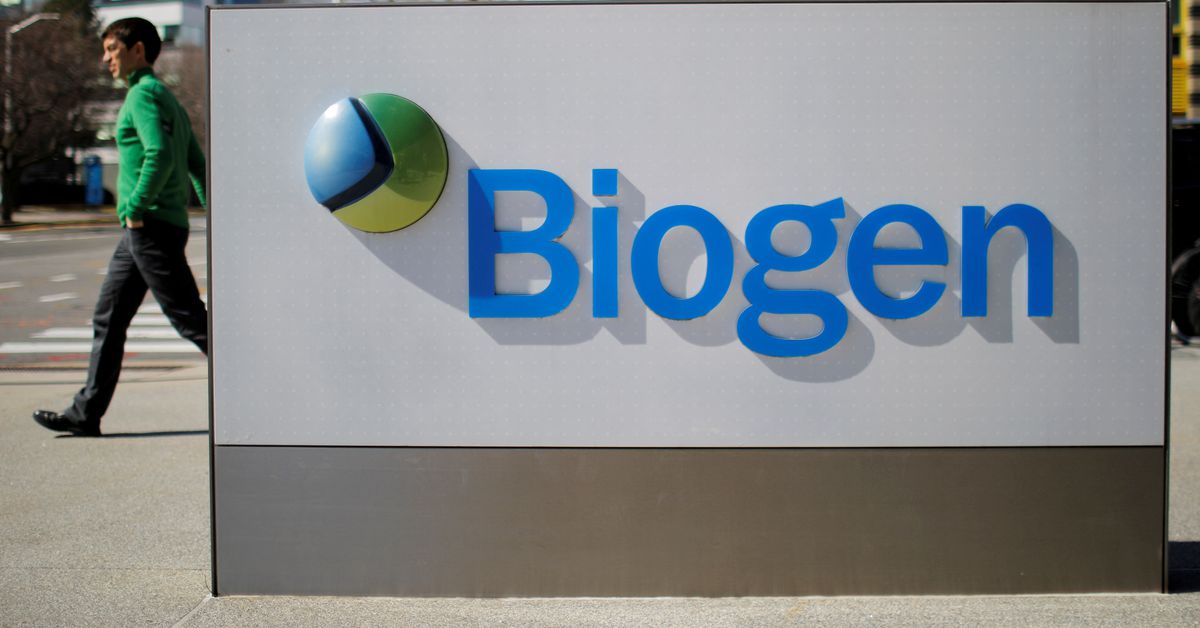